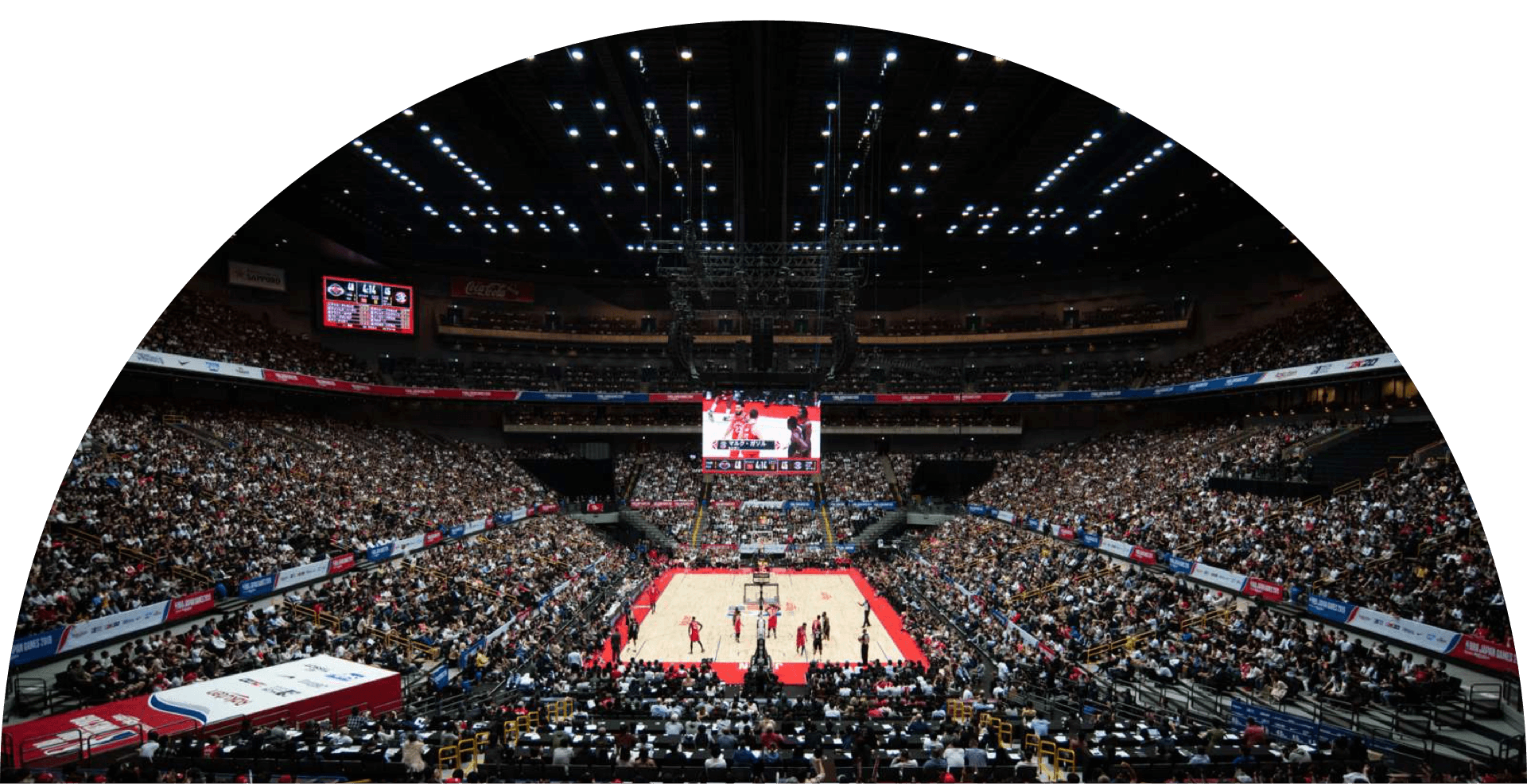 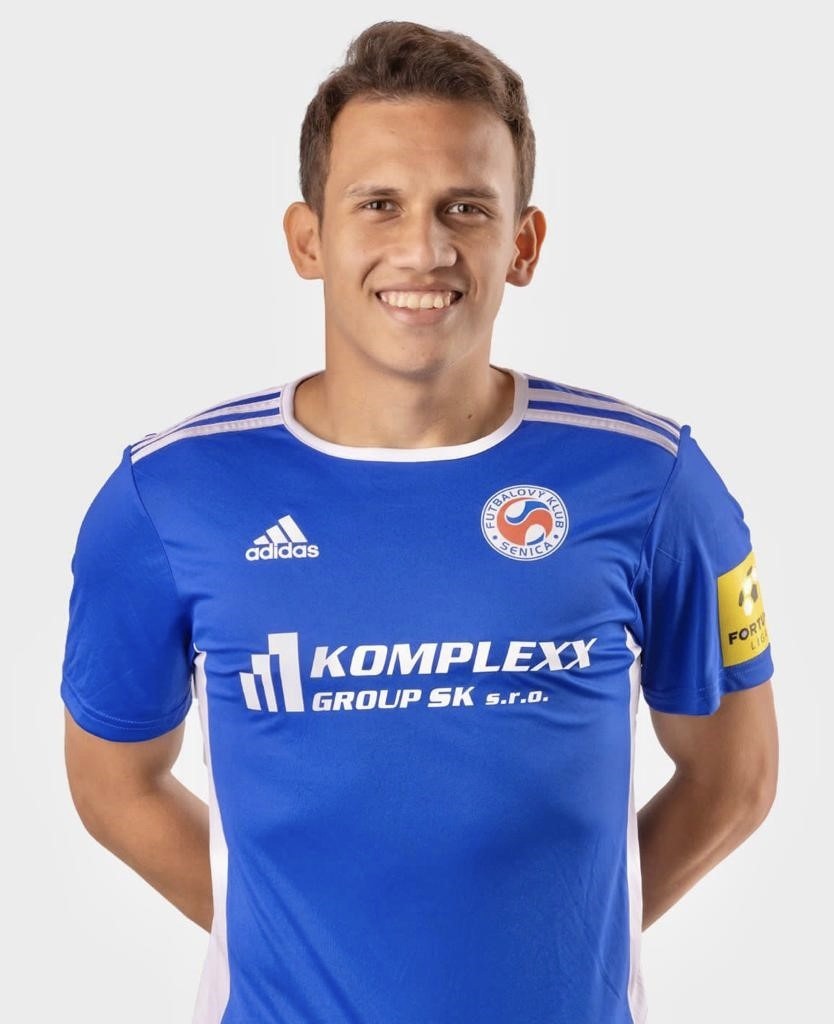 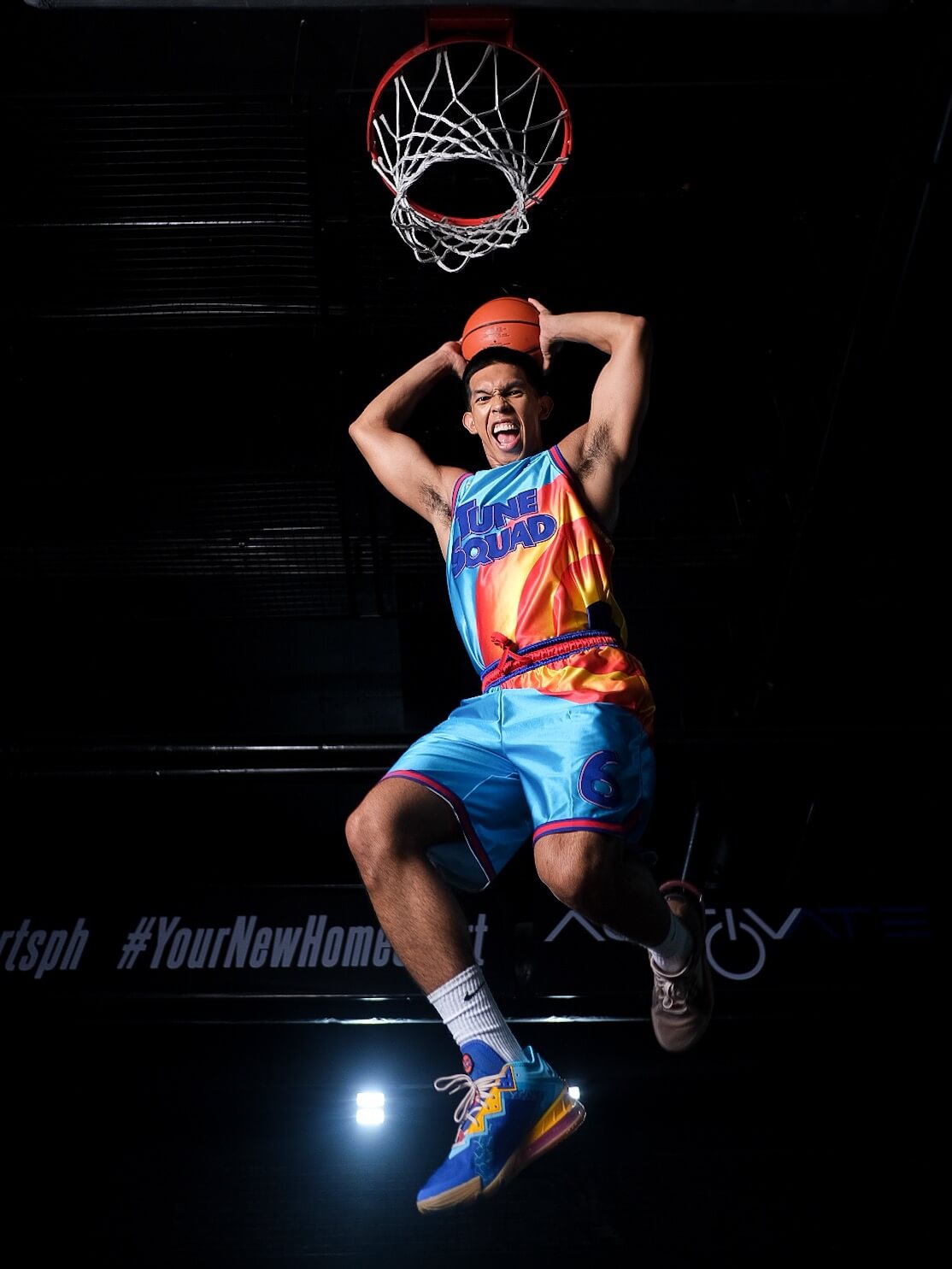 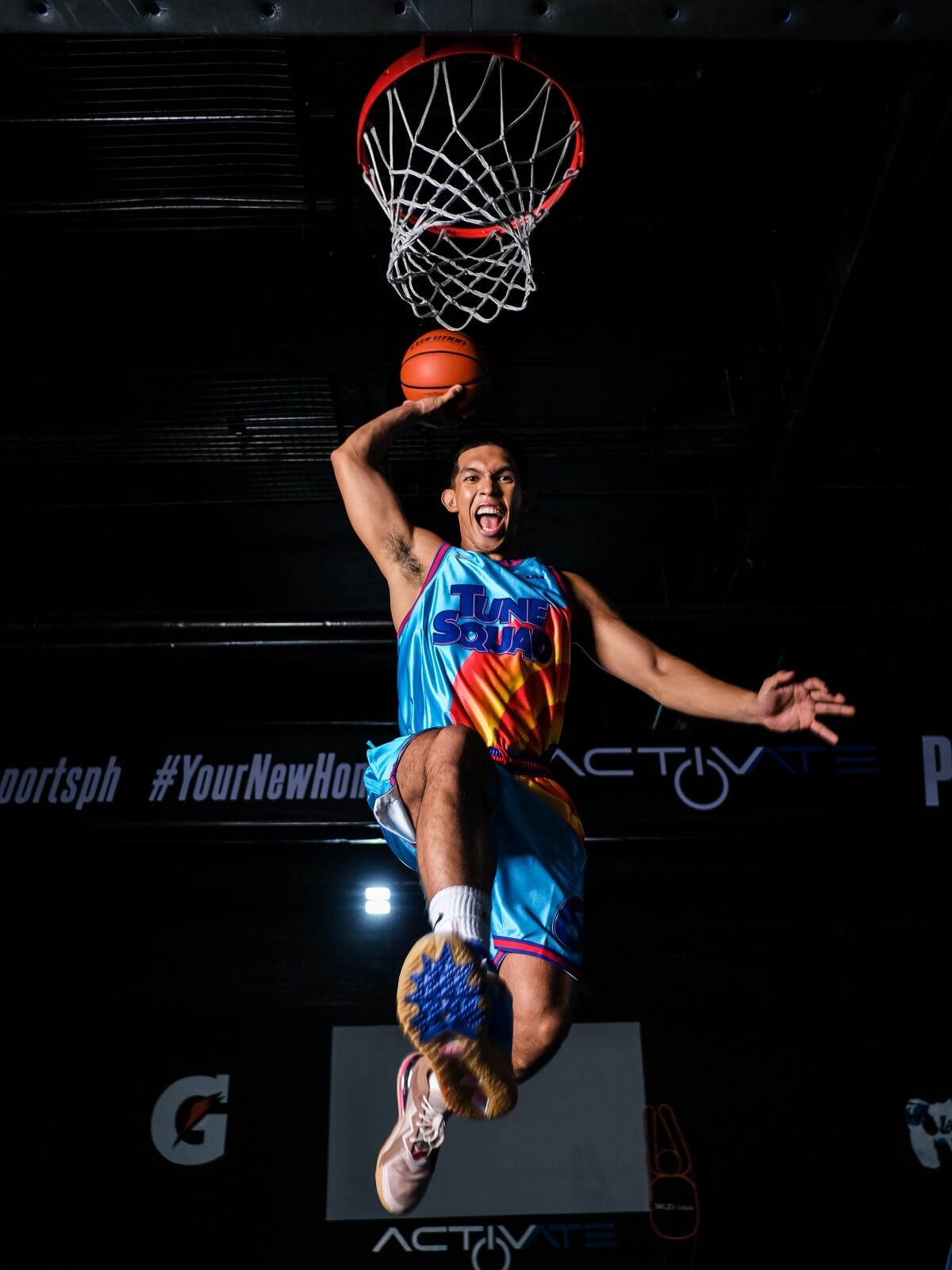 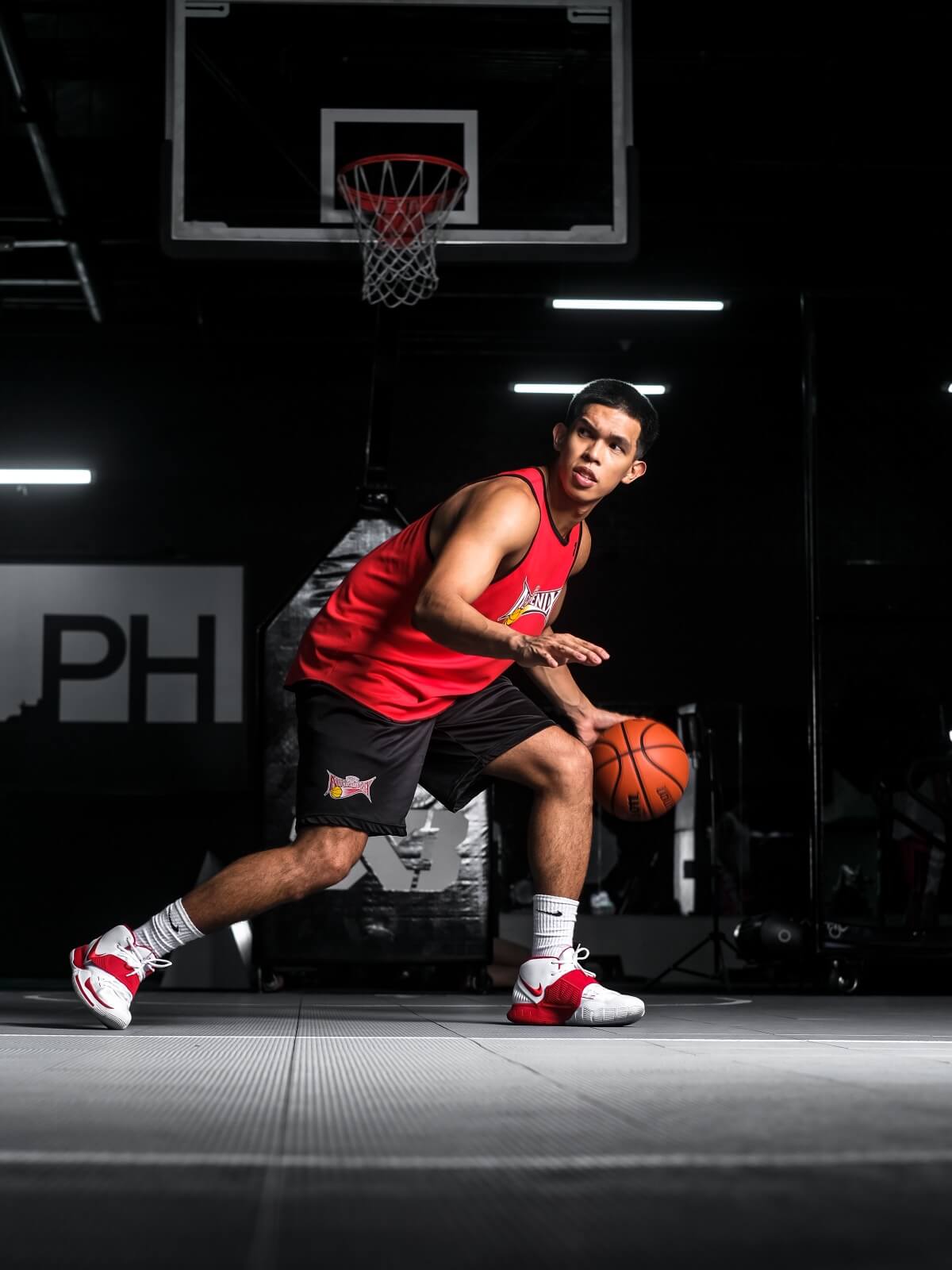 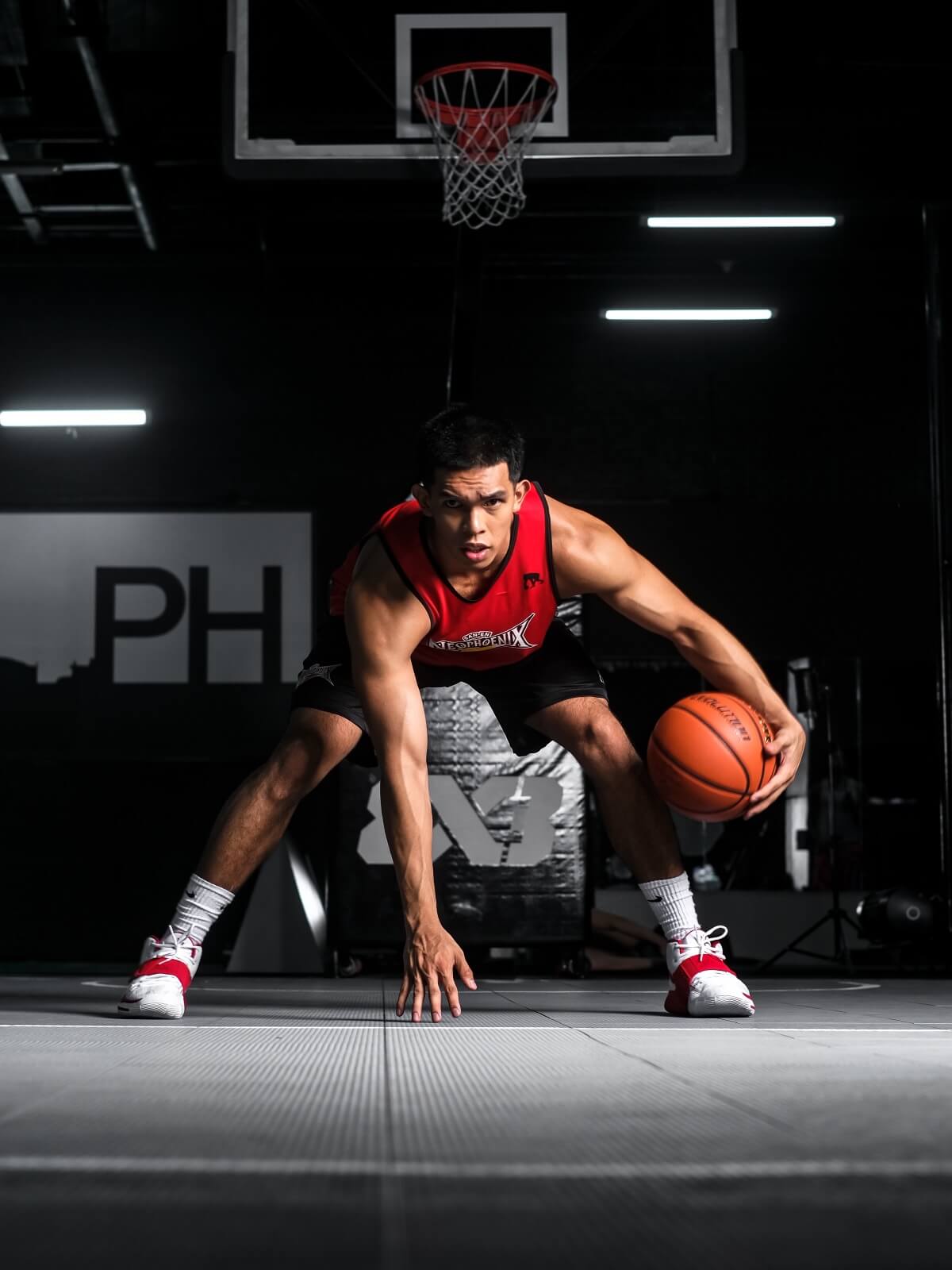 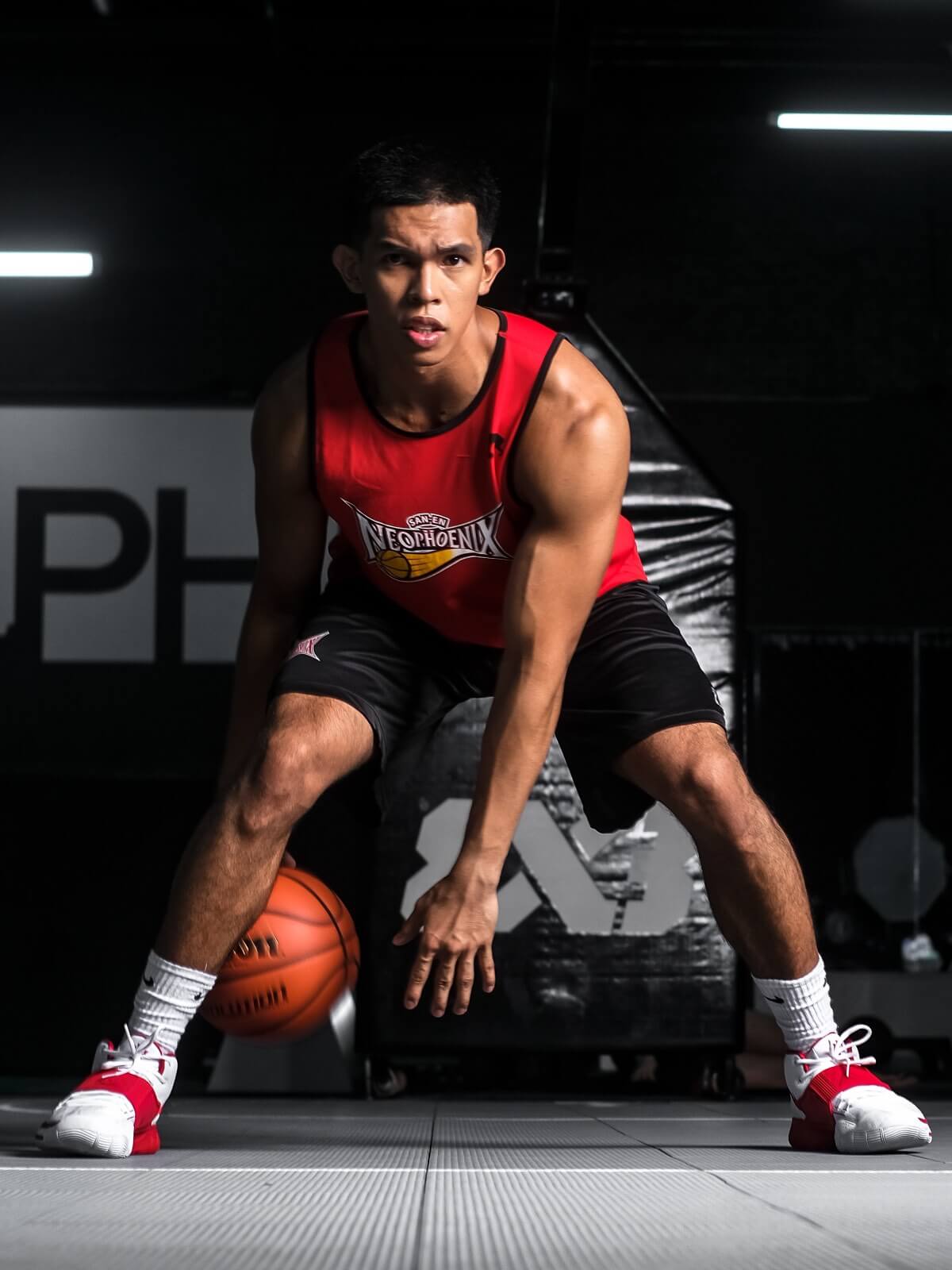 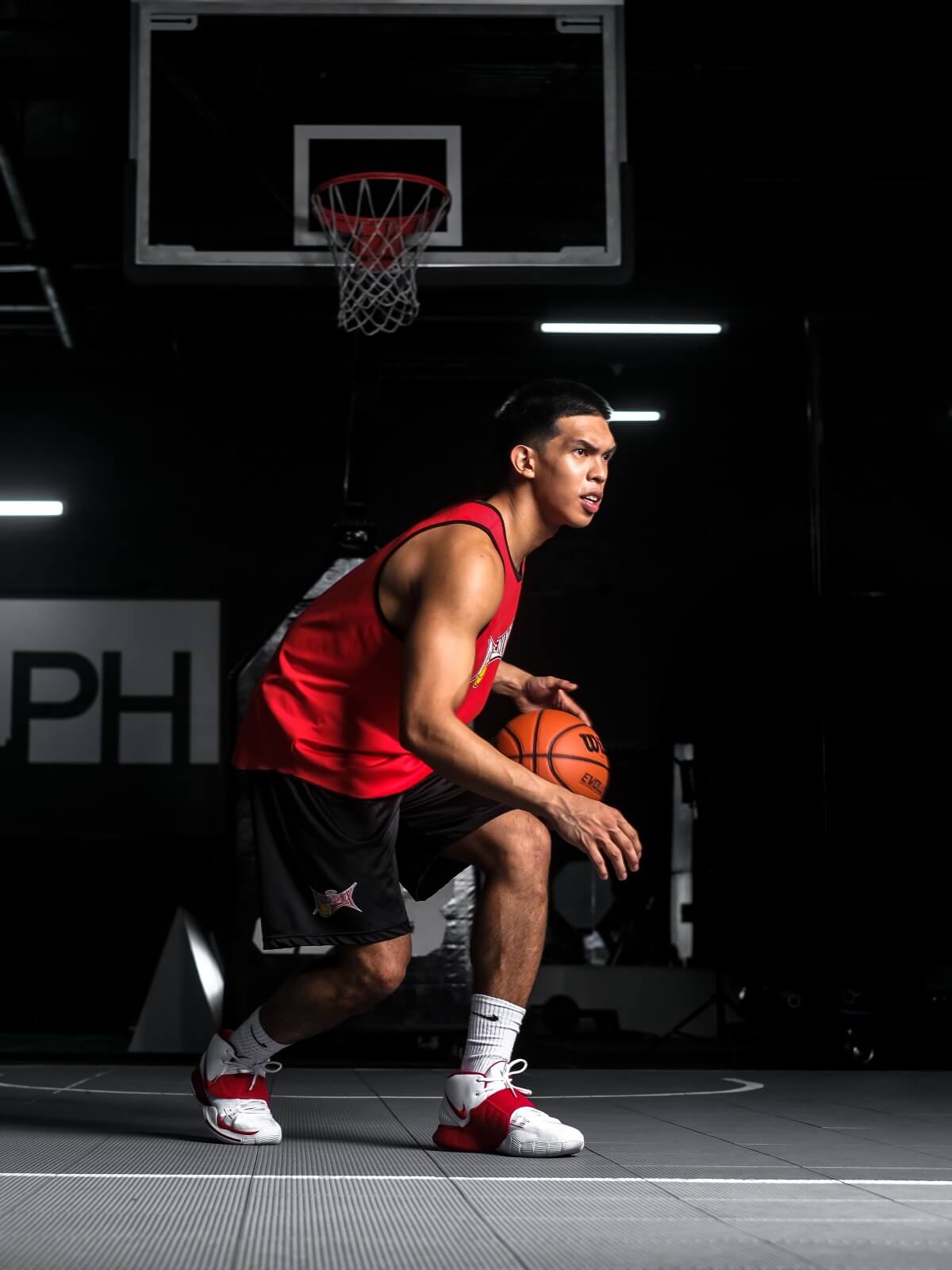 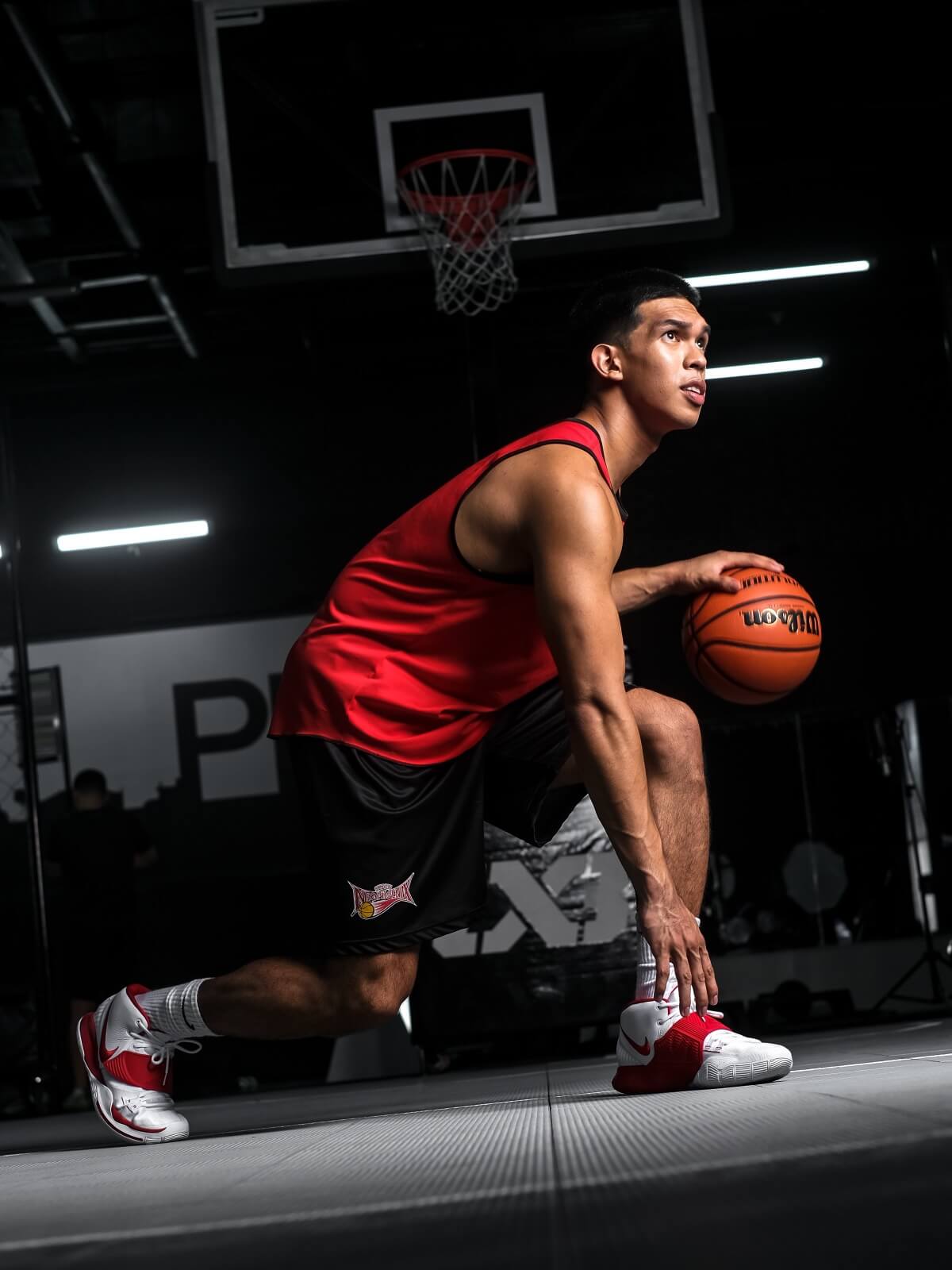 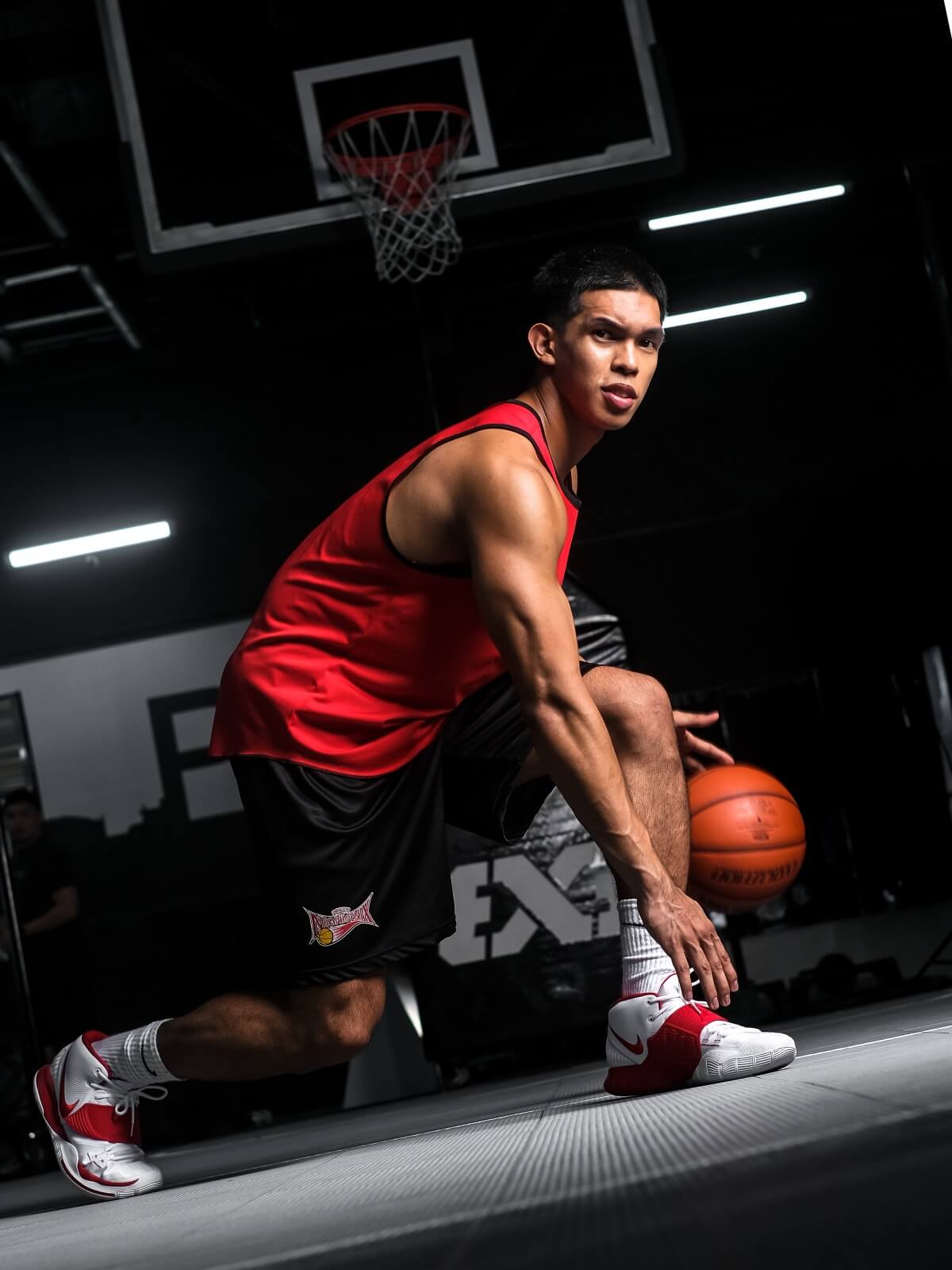 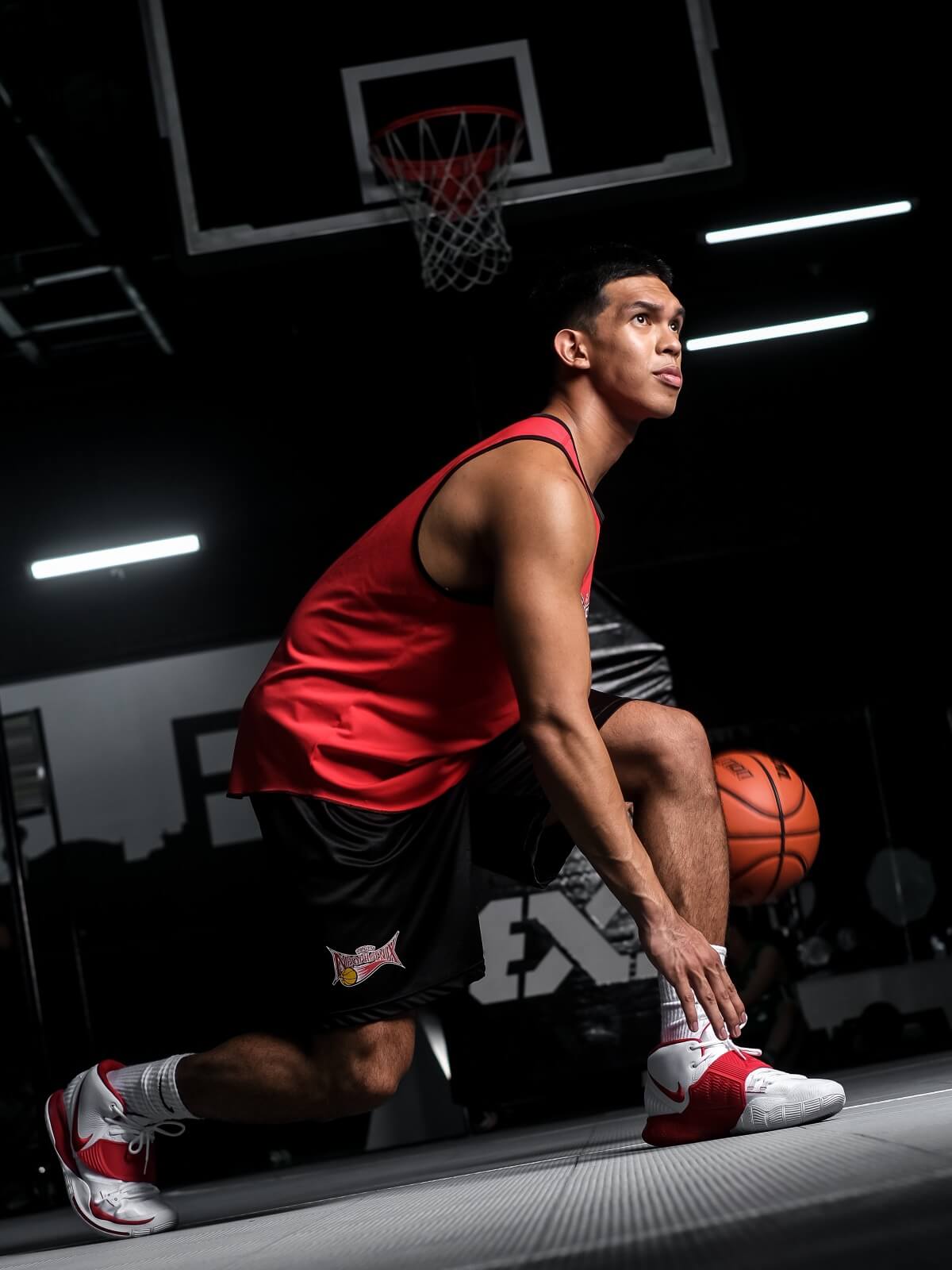 A Filipino basketball star and style icon, Thirdy currently plays for SAN-EN NEOPHOENIX in the B. League and has been instrumental in shaping the Philippines basketball scene. 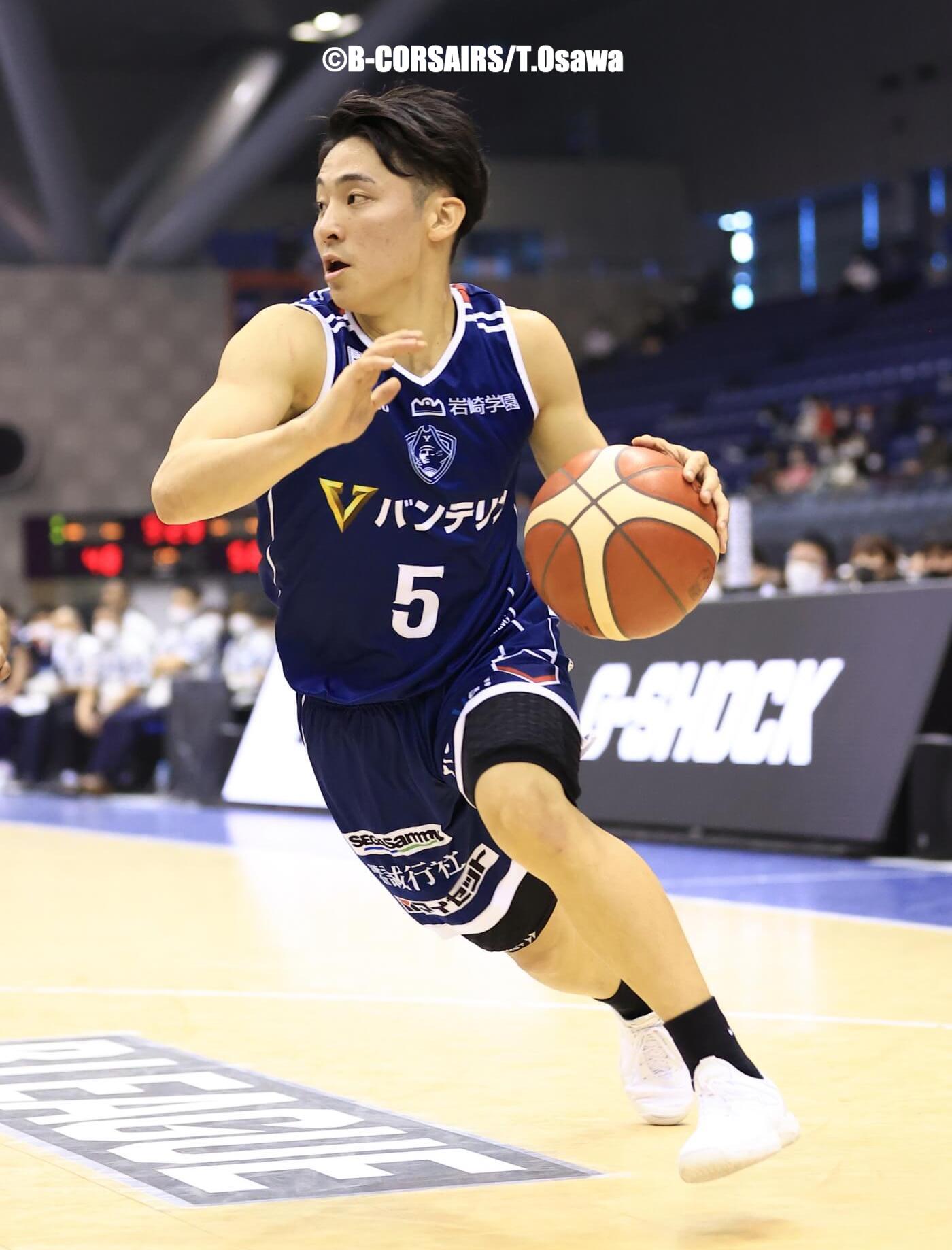 Yuki will be joining Yokohama B-Corsairs in the upcoming season. In 2020, he became the youngest player to appear or score in a B. League game as a Special Designated Player. 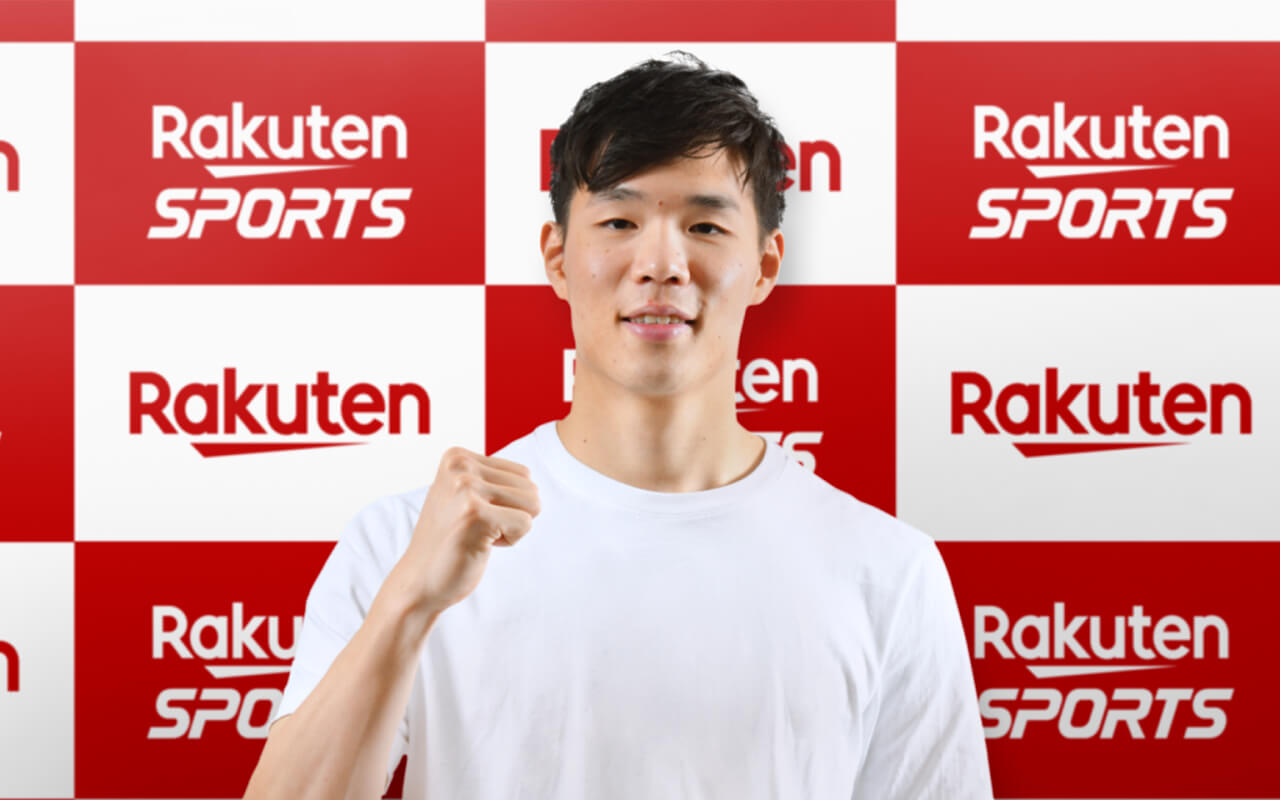 A Japanese National Player playing for Melbourne United, Yudai is also the first Japanese player to catapult from the B. League to the NBA. 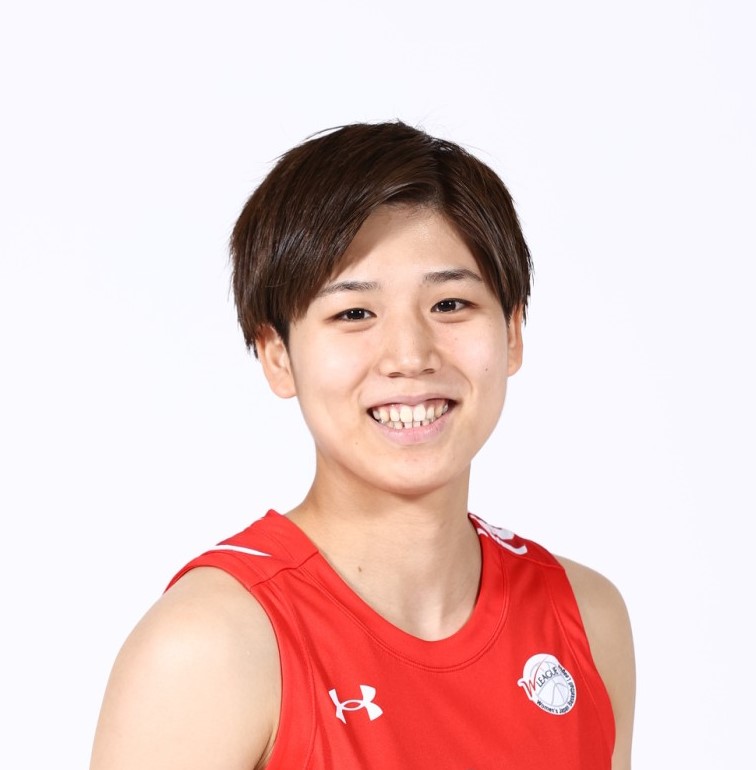 Rui Machida is a rising basketball star who is currently a member of the Fujitsu Redwave, a team that plays in the Women’s Japan Basketball League (W League). She will join the Women’s National Basket Association (WNBA) team Washington Mystics in the U.S this year. 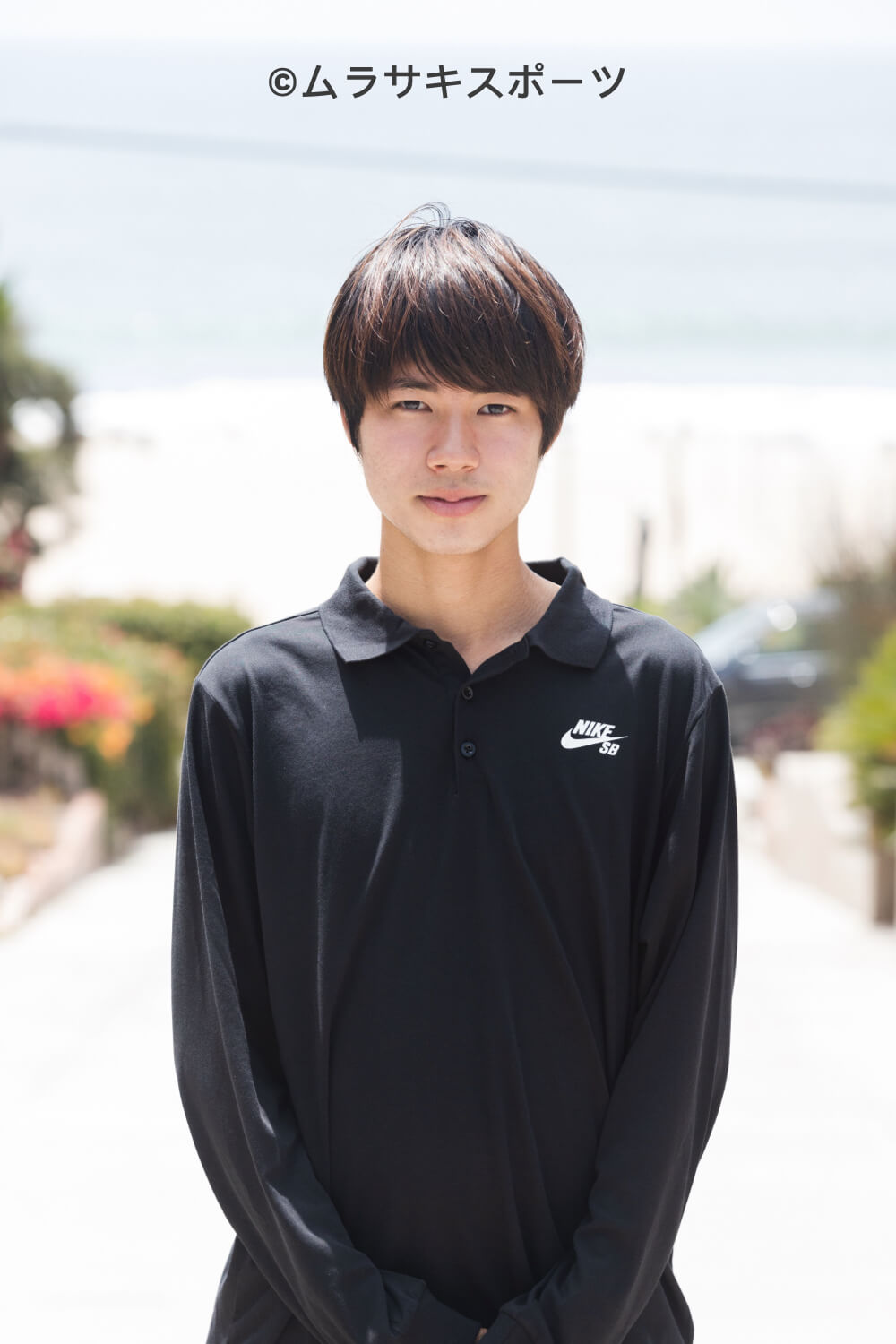 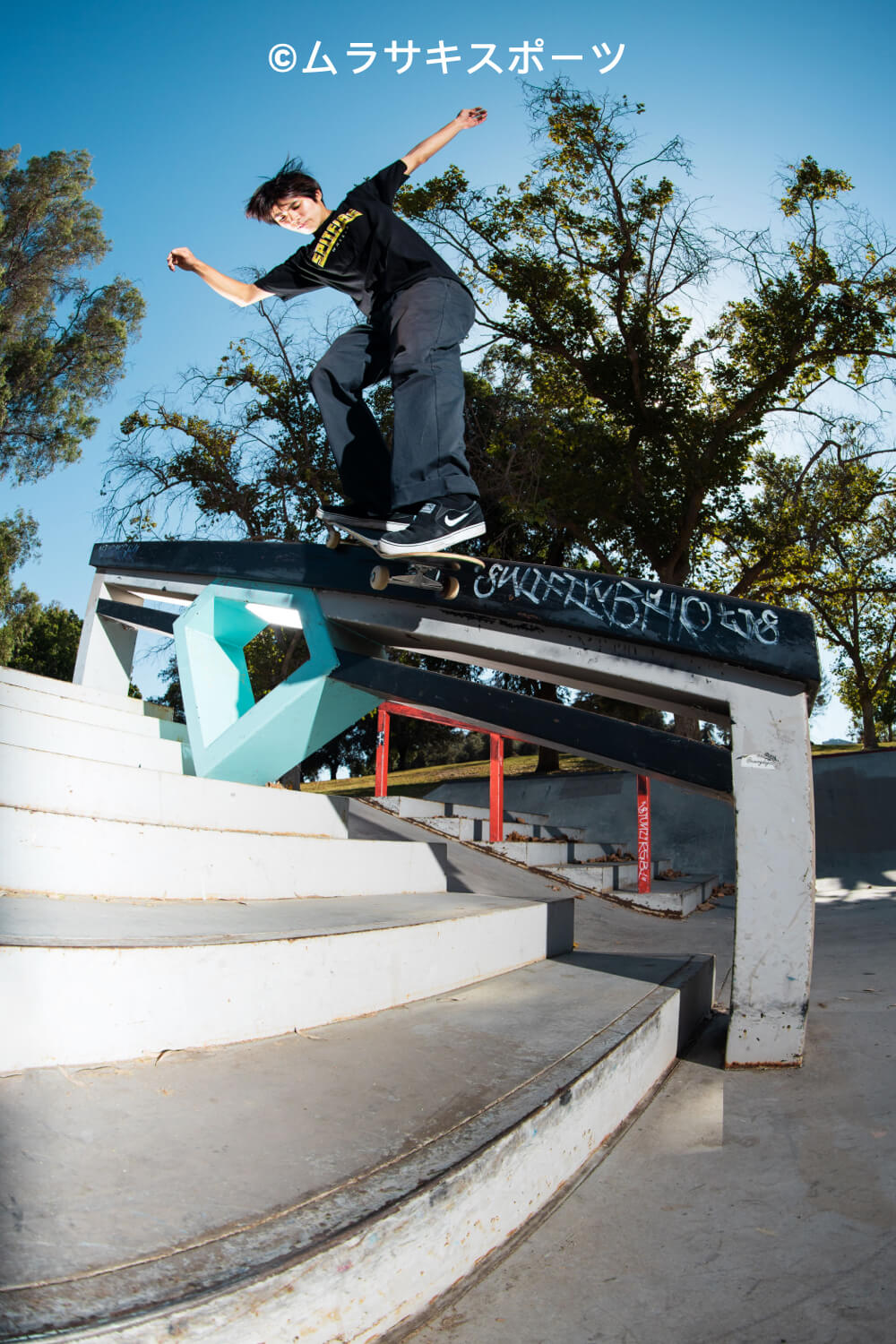 Yuto Horigome is a Japanese professional skateboarder who won the gold medal in the 2022 X Games Chiba Presented by Yogibo Street event. He is also the title holder of the 2021 Street World Championship and Tokyo 2020 Olympic Games Skateboarding Men’s street event. 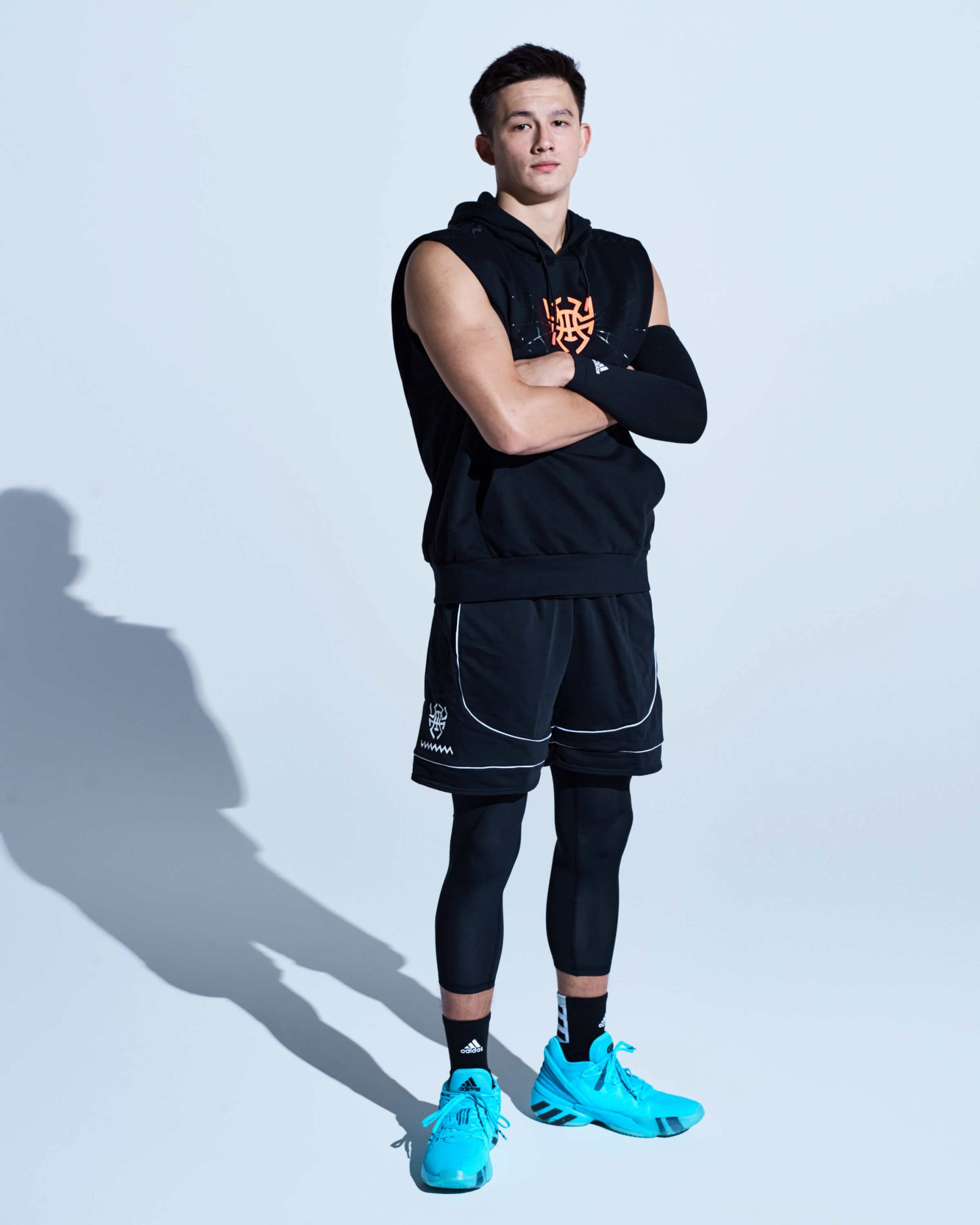 A member of B.League’s Shiga Lakes, Toews was recently selected as a member of the Japanese national team for the “FIBA Basketball World Cup 2023 Asian Regional Qualifiers” and the “FIBA Asia Cup 2022”. 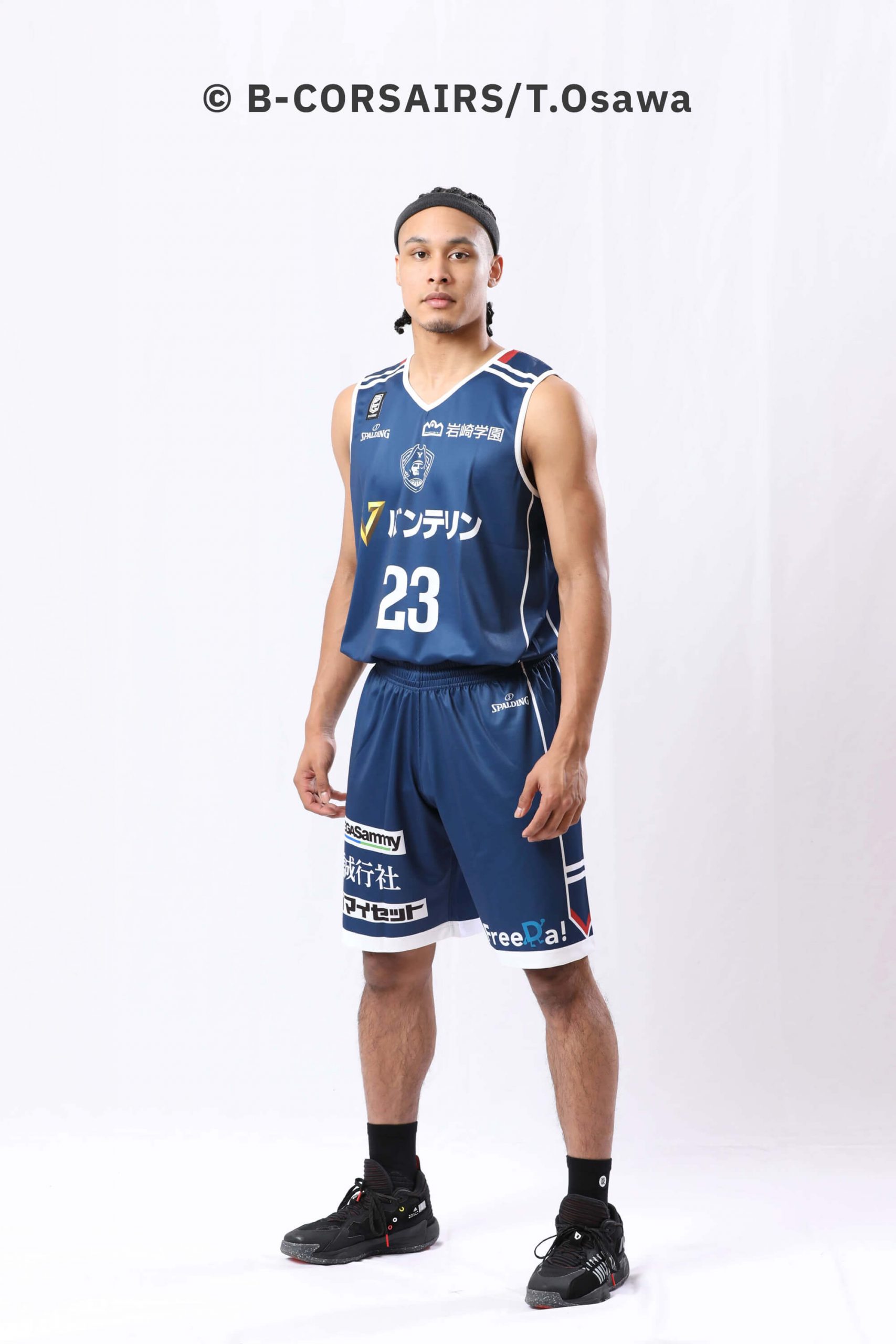 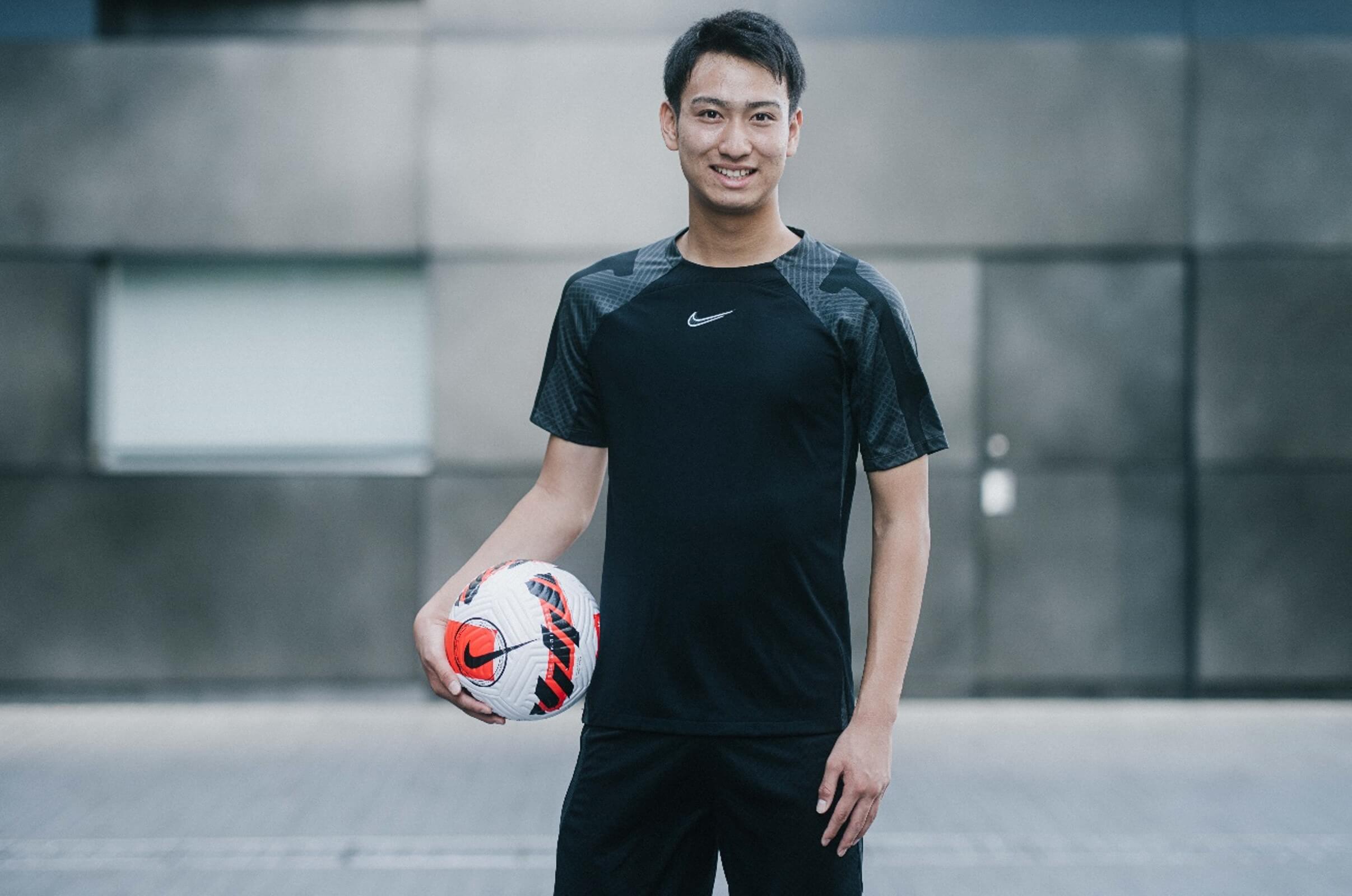 The first Japanese player ever to sign with Real Madrid, the promising young midfielder has been earning a reputation as one of the best young talents in men’s soccer. 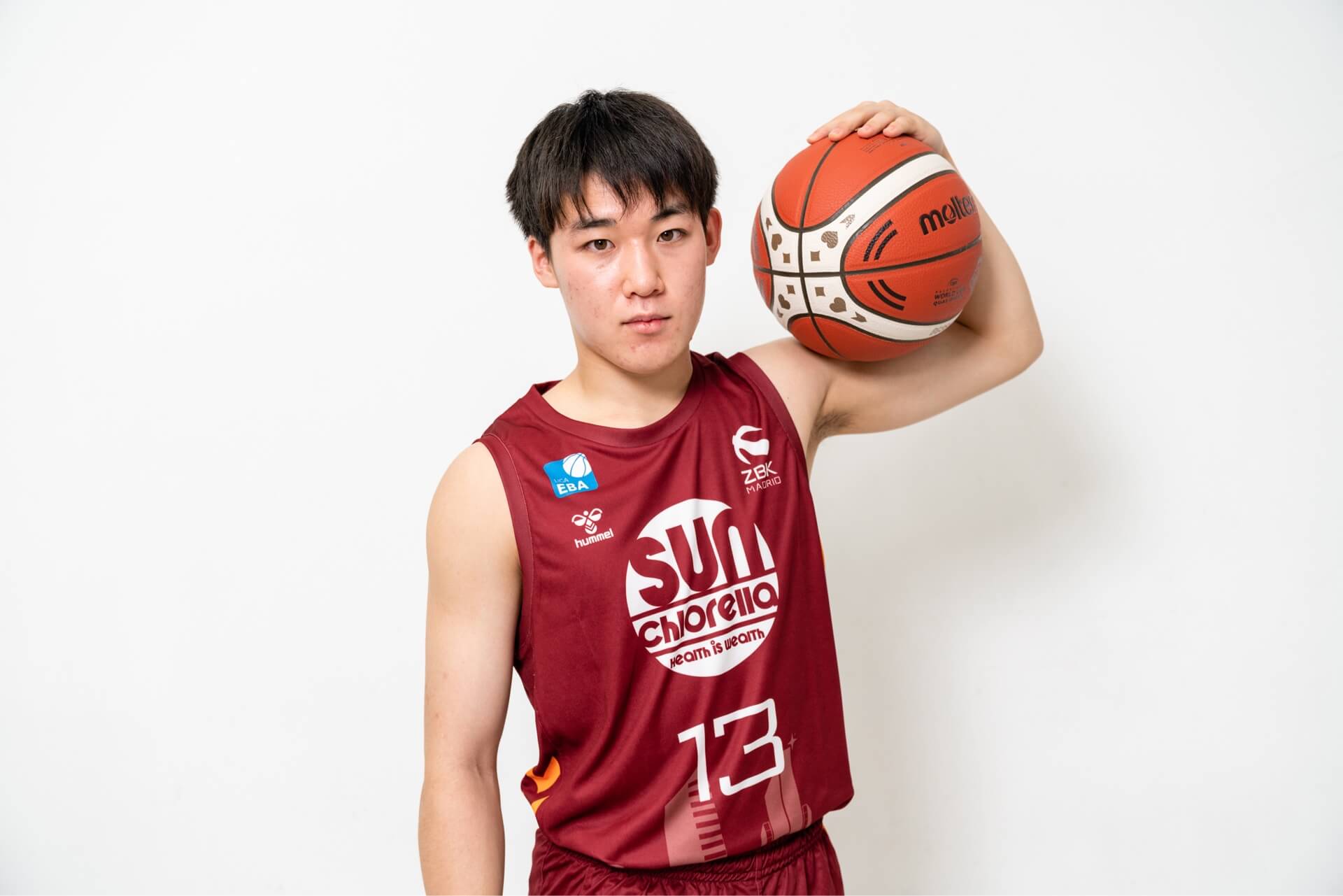 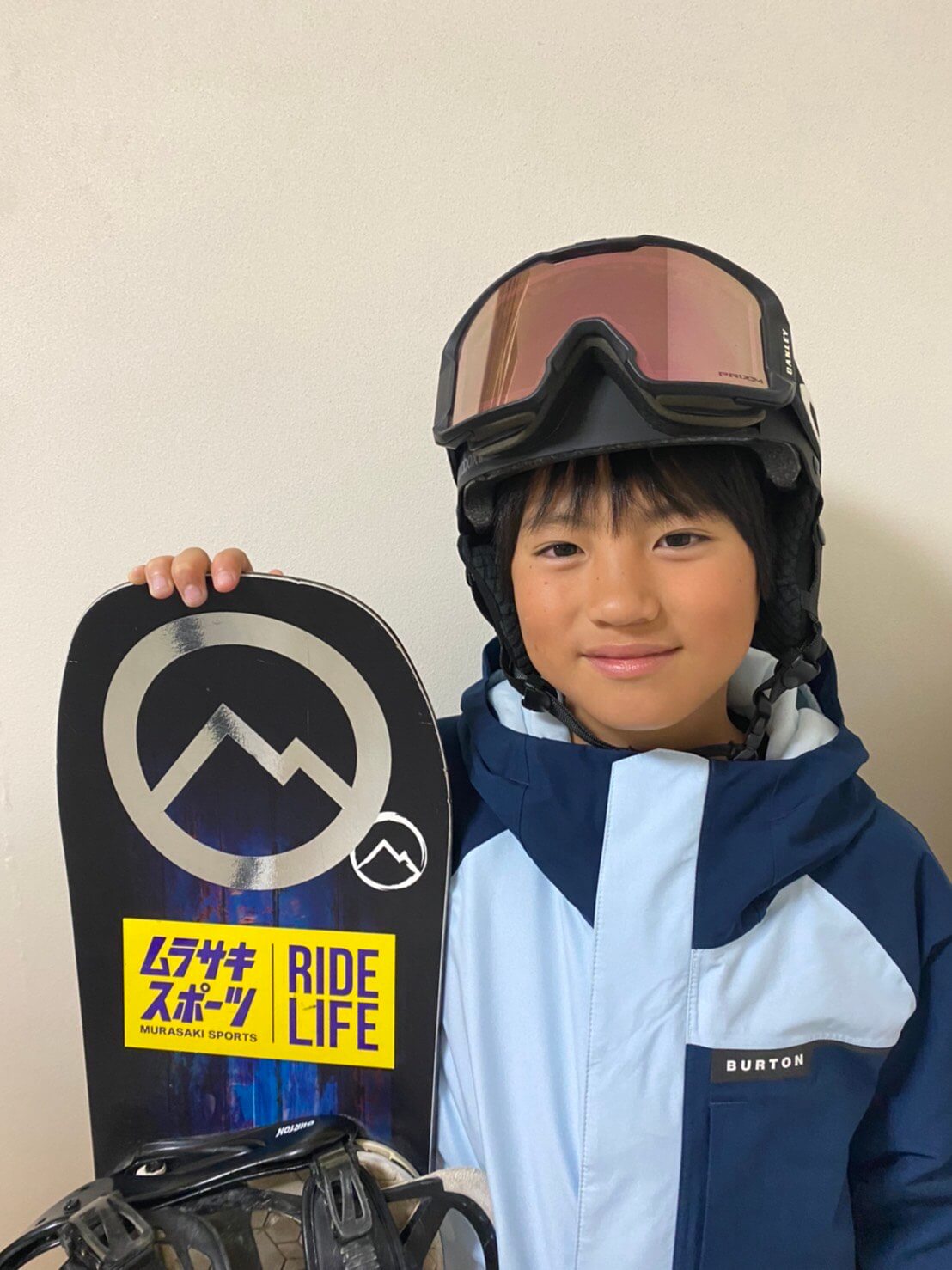 In 2022, he ranked fourth in the open men’s division (no age limit for competitors) . 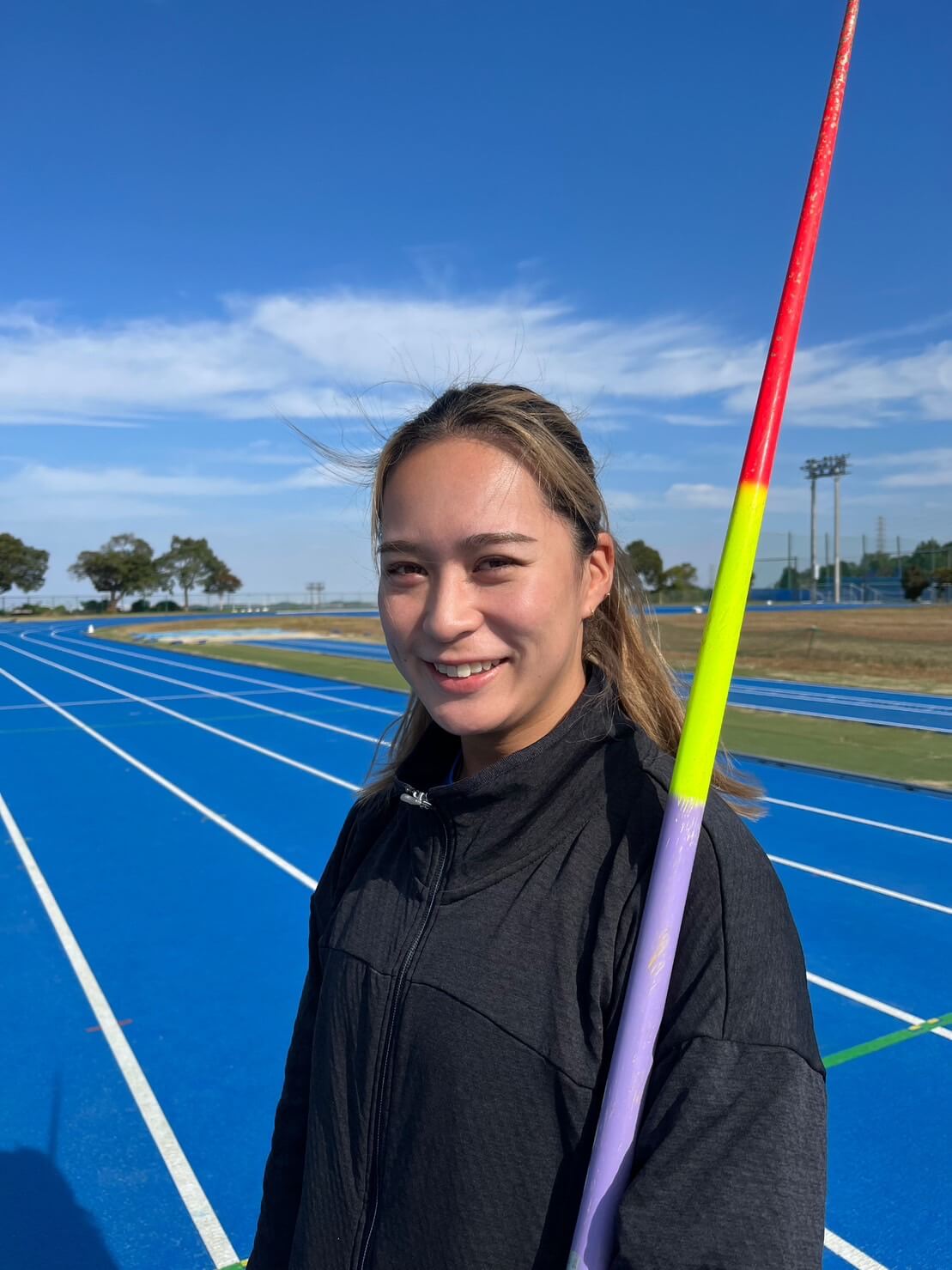 Sae Takemoto is a rising star in the sport of javelin. In 2022, after finishing 3rd at the 106th Japan Championships in Athletics, she participated in the 18th World Athletics Championships as a representative of Japan and placed 11th. While at university, she won the 2021 Japan Student Individual Track and Field Championships with a personal best of 62.39 meters (4th best all-time in Japan).